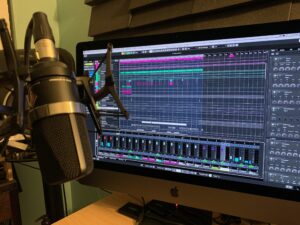 New Release: I’m Gonna Be a Good Wife for my Daddy

New Release: I’m Gonna be a Good Wife for my Daddy

This is a script I wrote a LONG time ago based on a prompt of inspiration from my friend u/PrettyPlzKillMeNow. It’s about a nineteen year old woman who lives with her “daddy” who’s not really her daddy, and aspires to be a “good wife” for him. It’s a bit dark as she explains to police who want her to press charges against her daddy that he’s not abusing her at all. She’s there by choice.  In the end she MIGHT just be a little mind-broken, but that’s up for debate. Watch out though, this one includes themes of domestic servitude, which might bother some.

Here’s the script, and the audio is on SubscribeStar NOW, and coming soon to the website after a period of early access.  The script has been added to the Dark Audios list, with the audio to follow soon.